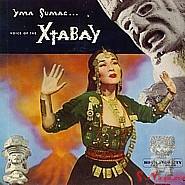 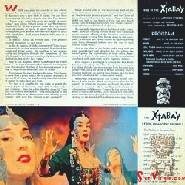 catalog no: H-244
Reissue of first album, color back cover photo.  The first edition pressings in this format such as this one do not have the woodgrained border as have later pressings.