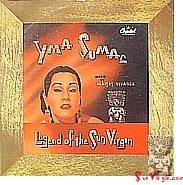 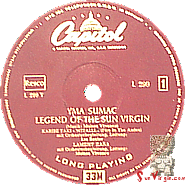 catalog no: L-299
Reissue of second album from Germany with Les baxter credits