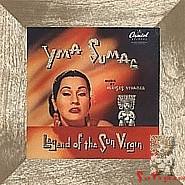 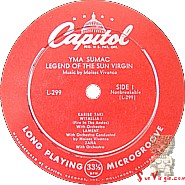 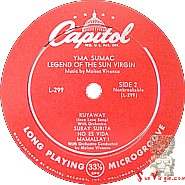 catalog no: L-299
Later LP pressing of second album without Les Baxter credits on disk label. For each new format released, Les Baxter's credits appeared, then were removed for the next pressings. Those with his name on the label (it does not appear on the sleeve on any pressing) can be considered first or early releases of a given format.