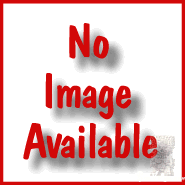 A review is available. A copy exists in the Archives in case there are specific questions about it.