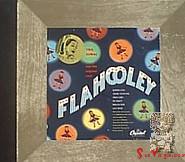 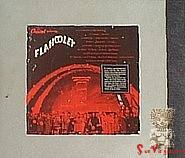 catalog no: DF-284
Broadway musical soundtrack recording, original 6-disk 78 rpm set.  Although it has been reissued on compact disc which is now out of print, this still remains one of the most sought-after of Yma Sumac's recordings in all formats.