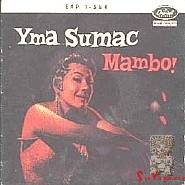 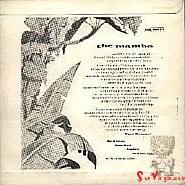 catalog no: EAP 1-564
One of Yma Sumac's most popular albums, Mambo! was released many times over around the world. This French release is part 1 of a two part EP.