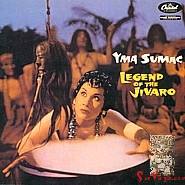 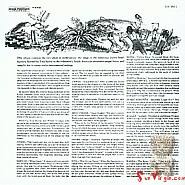 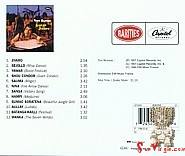 catalog no: 8363552
EMI Rarities reissue of fifth album from France