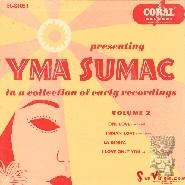 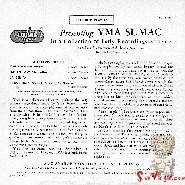 catalog no: 81051
Reissue of earliest recordings from 1943, part 2 of two disk set. The original release was from 1952 but was reissued several times.