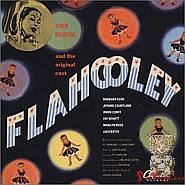 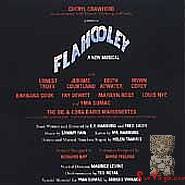 catalog no: 19059
Once again, Flahooley returns on compact disc!  This time, the front and back have been printed just like a miniature version of the 1955 LP, or even the original 1951 78 set.